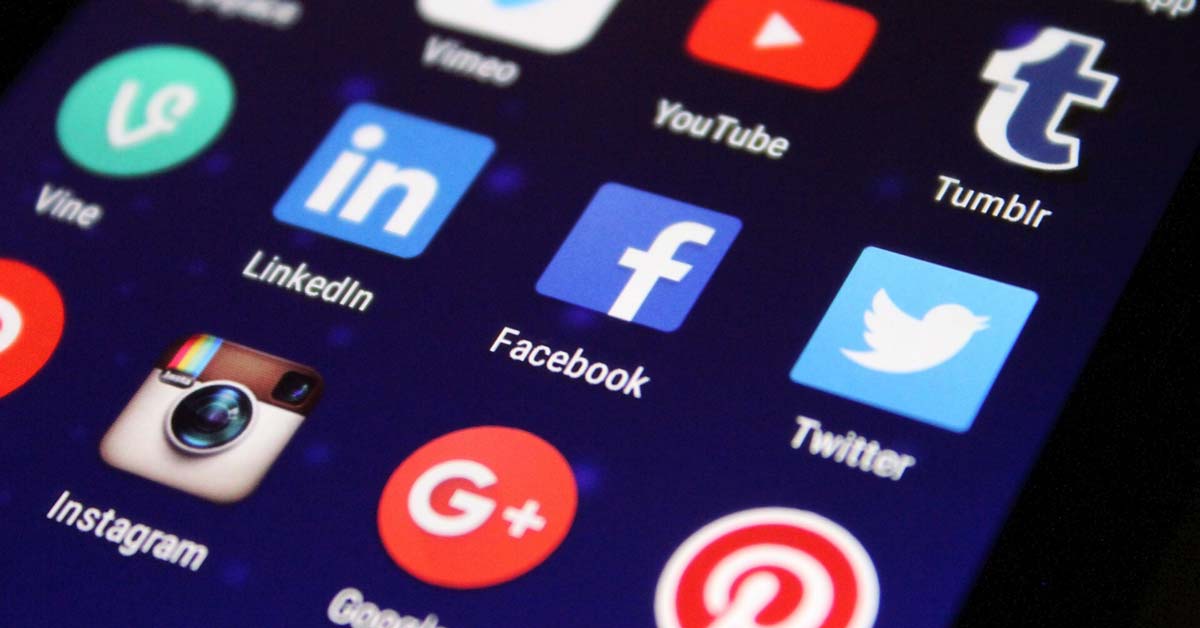 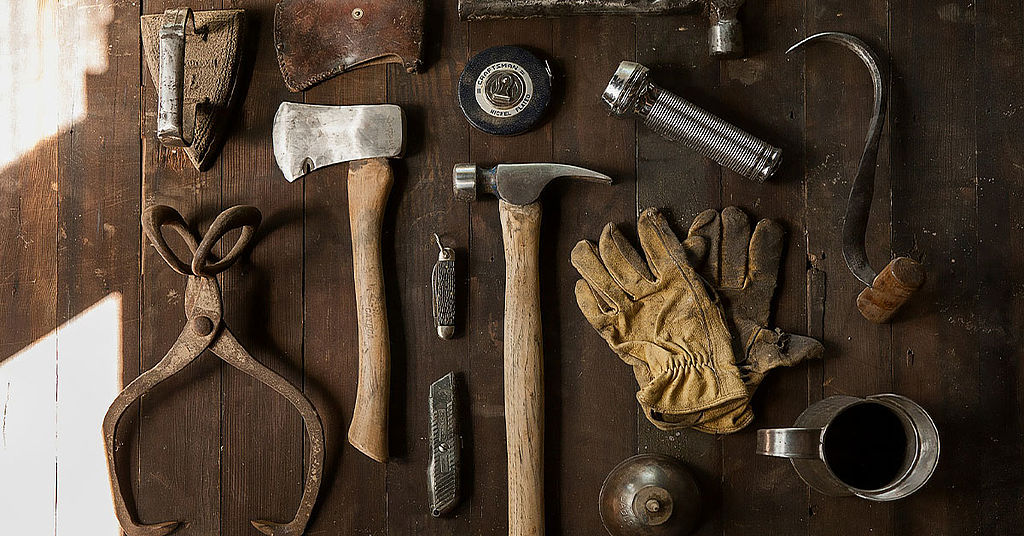 With personality points: challenges and trends in service marketing 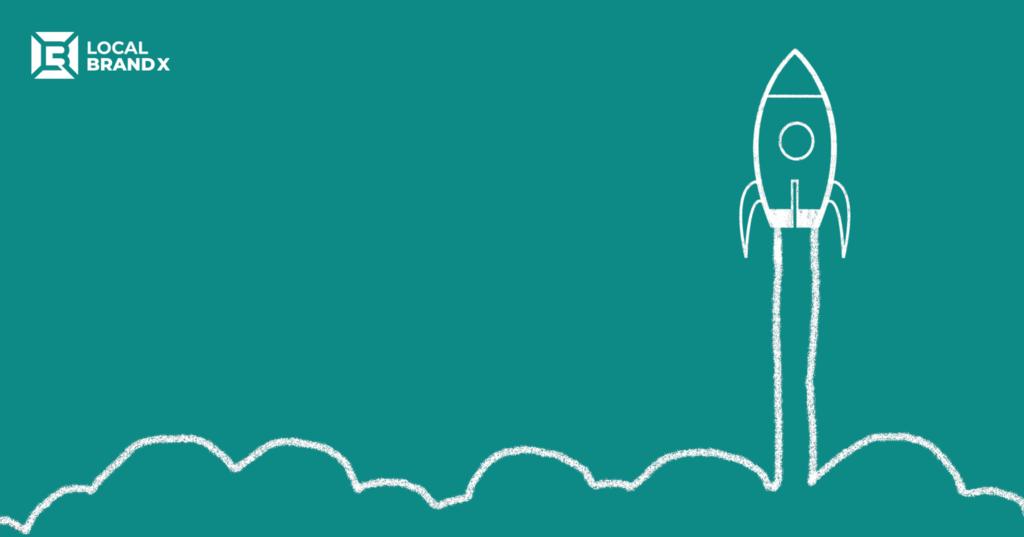 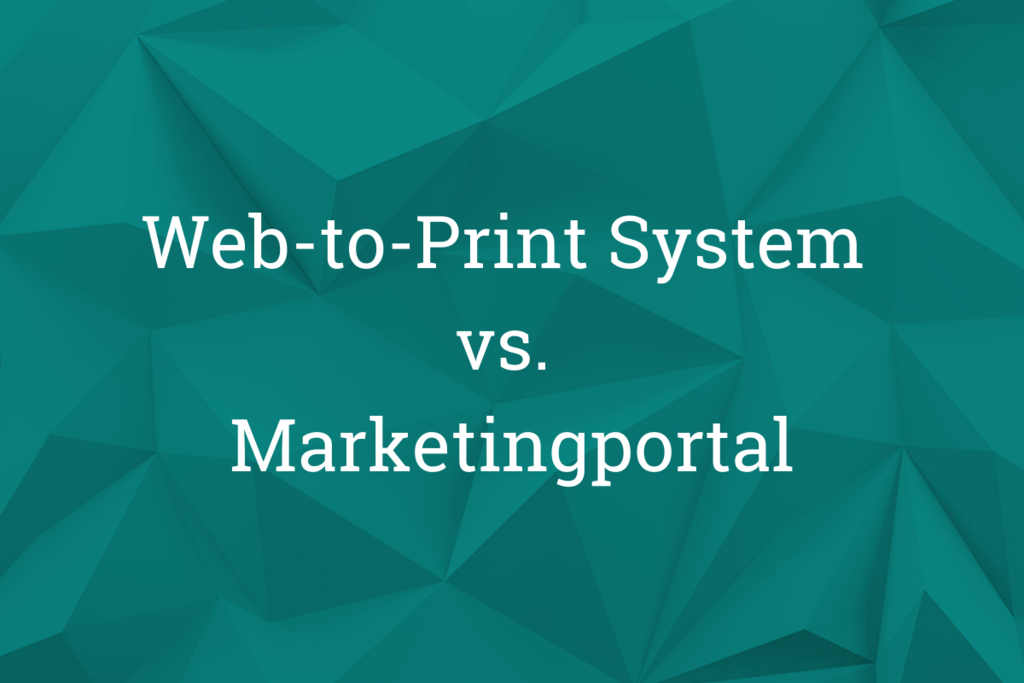 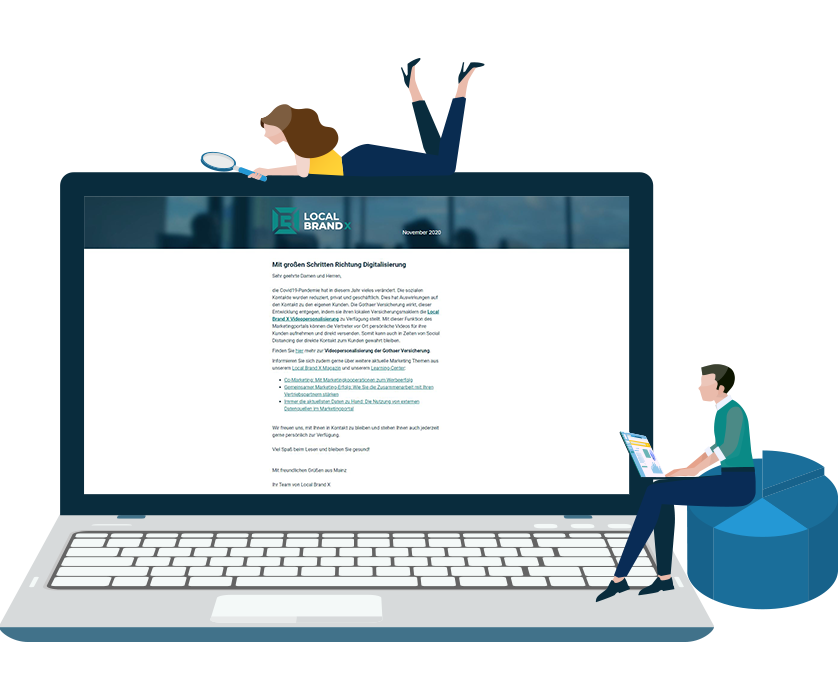