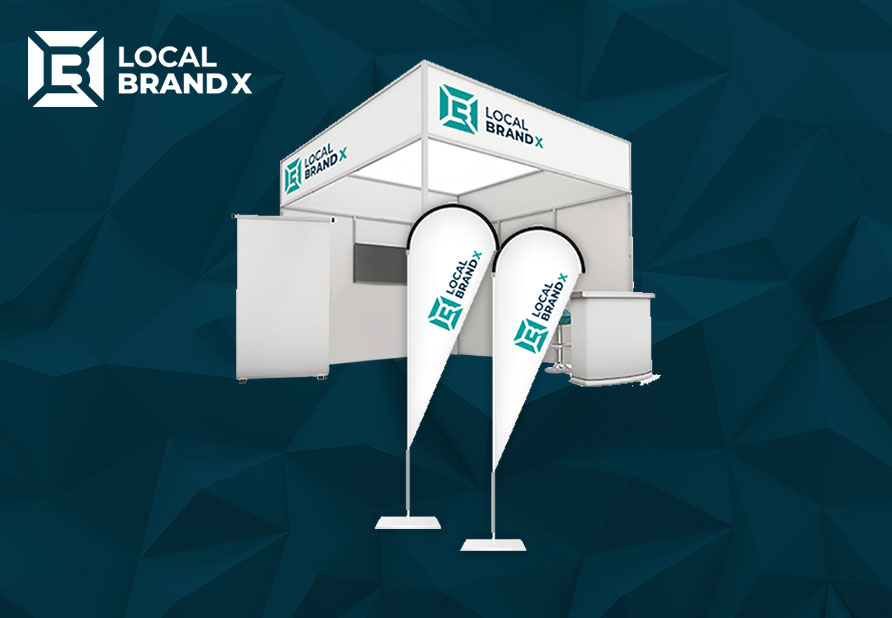 Not every trade fair is suitable for one's own company. Already at the beginning of the preparation each partner should think carefully about which trade fairs he would like to be represented. Fairs that are local in the local environment and are either tailored to their own specialization or address a wide audience and bring a high number of visitors are best suited. Which of the two types of fairs is more suitable, however, must be decided individually. 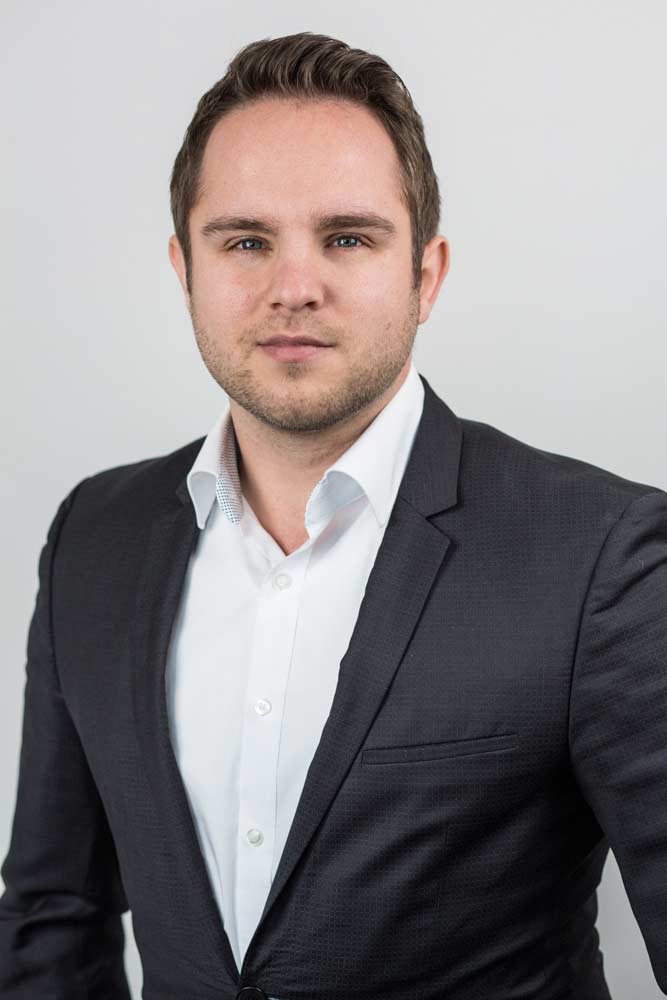 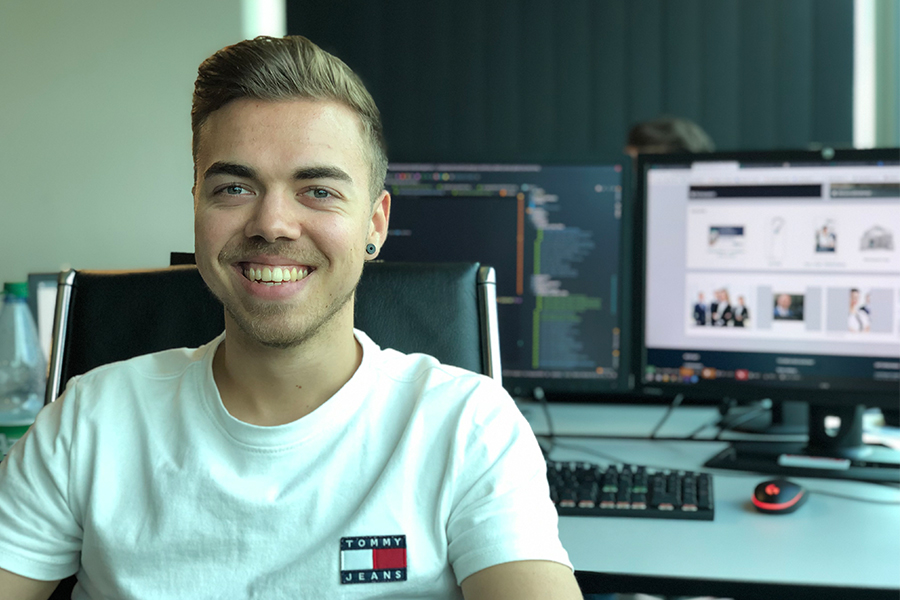 Moritz started as a working student at Local Brand X in July 2018. After one year he is hardly thinkable from the team and works since September 2019 as a junior developer in the team of Local Brand X! 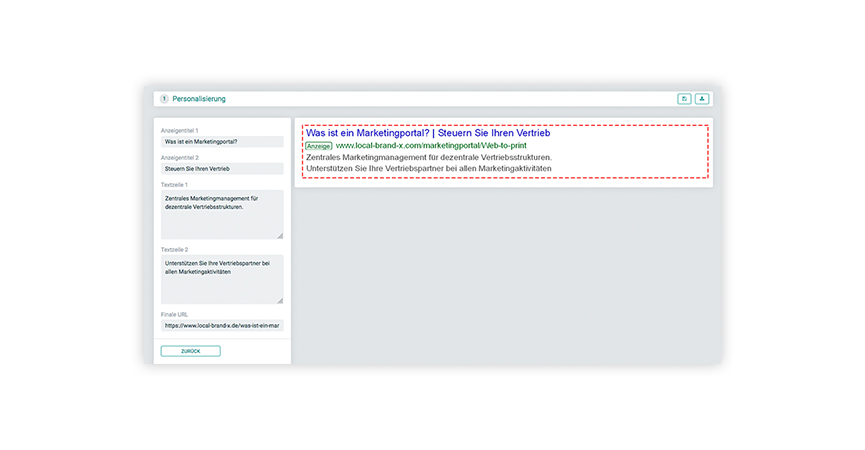 When looking for the right company, a local service provider or a specific product, in most cases, there is no way around search engines like Google. 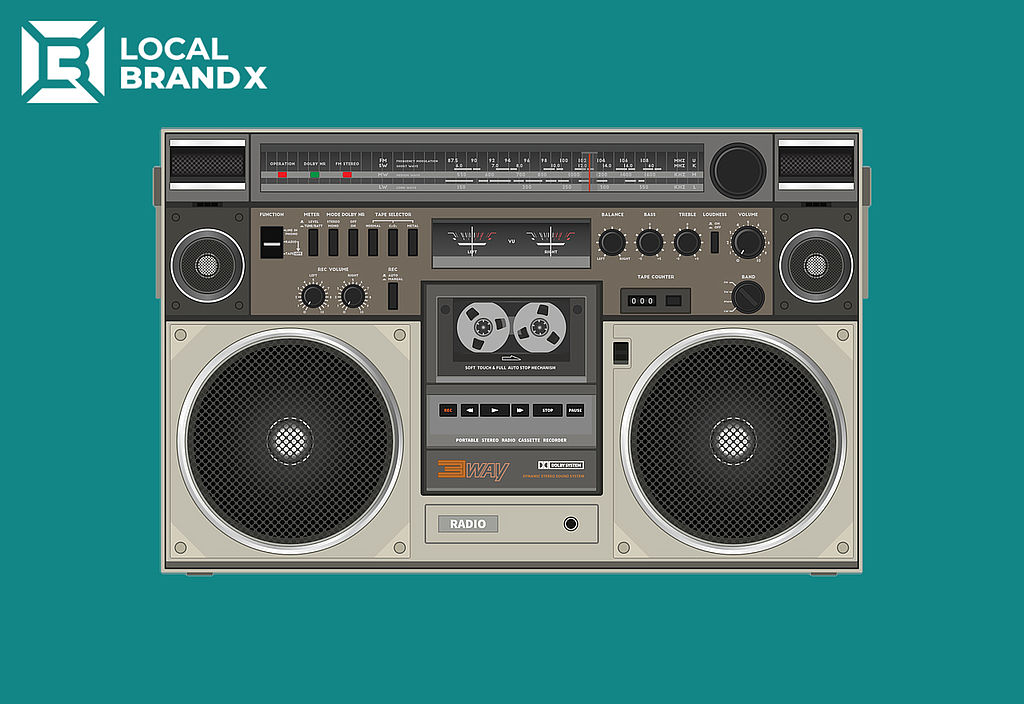 The radio accompanies many people through their everyday life. It informs us about the latest news, provides information on traffic and lightning on the way to work, and facilitates the day through music and entertainment topics. 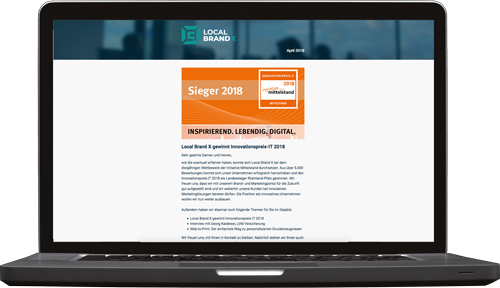